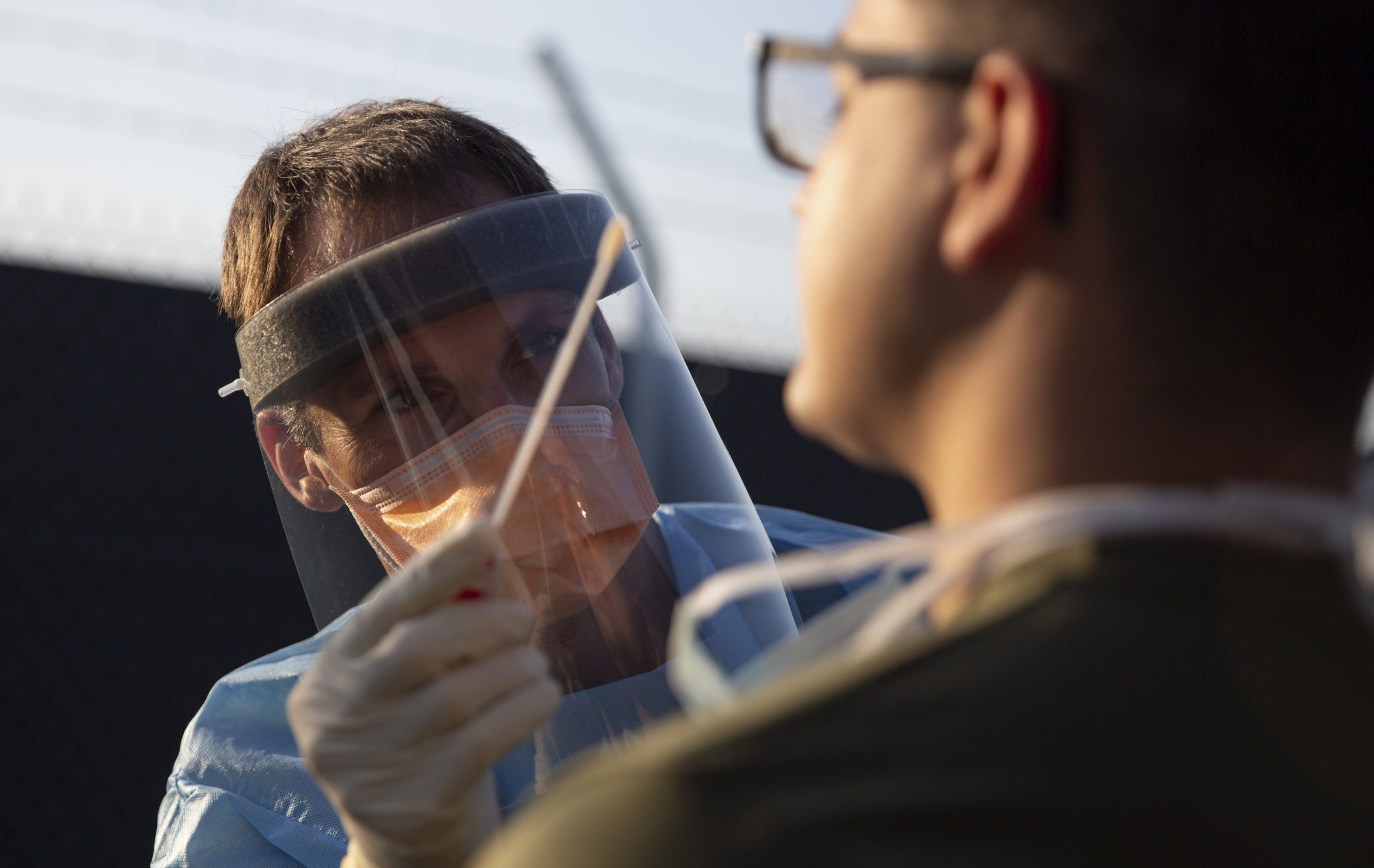 Posted at 16:37h in Health + Wellness by ALLIED 0 Comments

Young Australians can now access a free DNA saliva test to learn whether they face increased risk of some cancers and heart disease, which can be prevented or treated early if detected, in a world-first DNA screening study.

The nationally collaborative project, led by Monash University and supported by researchers and clinicians across Australia, will screen at least 10,000 people aged 18-40 for genes that increase risk of certain types of cancers and heart disease that often go undetected.

DNA Screen is the world’s first preventive DNA screening study designed specifically to assess population DNA screening through a national healthcare system. The test is free and involves placing a saliva sample into a small tube received by mail, and sending it back in a postage paid envelope. People can sign up online at dnascreen.monash.edu

Those found to be at high risk after DNA testing – about one in 75 or 1.3 per cent – will have their situation explained by experts and be offered genetic counselling and prevention measures, such as regular scans and check-ups.

Until now, genetic testing for the DNA changes that increase disease risk has only been available on a small scale for those with a known family history or prior disease diagnosis. Population testing, open to everyone, has the potential to drastically improve access and maximise the preventive benefits of DNA testing.

DNA Screen, which is recruiting young people via social media, is expected to save lives and could lead to a wide scale preventive DNA testing program for cancer and heart disease risk, where early detection and prevention can be life-saving.

“We hope to identify those at risk while they are young and healthy, not after the fact, and empower them to make more informed decisions about their health,” he said. “For some people, this could save their lives through early detection and prevention of cancer and heart disease. This will also save considerable health system costs in Australia through prevention.

“Providing genetic testing based on family history alone is not enough. Up to 90 per cent of those at high risk in the general population are not identified by current family history-based testing. Most people don’t find out about their genetic risk until it’s too late, like after an incurable cancer or heart attack is diagnosed. We want to change that.”

DNA Screen will identify people with DNA variants in the BRCA1 and BRCA2genes that lead to an increased risk of hereditary breast and ovarian cancer in women. These genes are also linked to breast and prostate cancer in men, although not as strongly. Men and women who carry DNA variants in the BRCA1 and BRCA2 genes can also pass them onto their children.

The DNA Screen test will also focus on Lynch Syndrome – another condition that increases risk for colorectal, endometrial, and other gastrointestinal cancers. Both cancer-related conditions have effective, proven interventions available to reduce risk if identified early.

This includes attending annual check-ups and screens from age 30, and the option of risk-reducing surgery for some people. Early detection and prevention are often life-saving for cancer.

The DNA test also encompasses heart disease risk, focusing on familial hypercholesterolemia (FH) or ‘genetic high cholesterol’, which results in high risk of heart disease from a young age. Despite effective medications such as statins being available to reduce risk, an estimated 95 per cent of FH carriers are currently undiagnosed.

Associate Professor Lacaze, from the Monash University School of Public Health and Preventive Medicine, is leading a team of national collaborators who were awarded a $2.97 million Medical Research Future Fund (MRFF) grant for the project. The project is supported by the Precision Medicine laboratory at Monash University and the state-of-the-art Biobanking Victoria facility.

DNA Screen is available to everyone in Australia aged 18-40, from all socioeconomic levels, urban/rural residents, and culturally and linguistically diverse communities.

The eventual goal is to develop a new population-based DNA screening program that could be offered through the Australian public healthcare system, available to everyone but targeted on certain medically-actionable conditions where early detection is key.

“We have worked hard to design an innovative, informative online consent process that ensures people understand the test they are having and the information they might receive,” she said.

“We expect to identify about 1 in 75 people at high risk of these diseases. Those found to be high risk won’t necessarily get the disease, but pinpointing risk before symptoms appear enables prevention through regular check-ups, medication, or risk-reducing surgery. It could save their life.

“If successful, this approach could dramatically improve access to genetic testing on a wide scale and save countless lives across a range of conditions.”

“The combined expertise from world-class collaborators and state-of-the-art biobanking and genomics facilities at Monash University will ensure the success of this study,” she said.

Anyone in Australia aged 18-40 can apply here: dnascreen.monash.edu