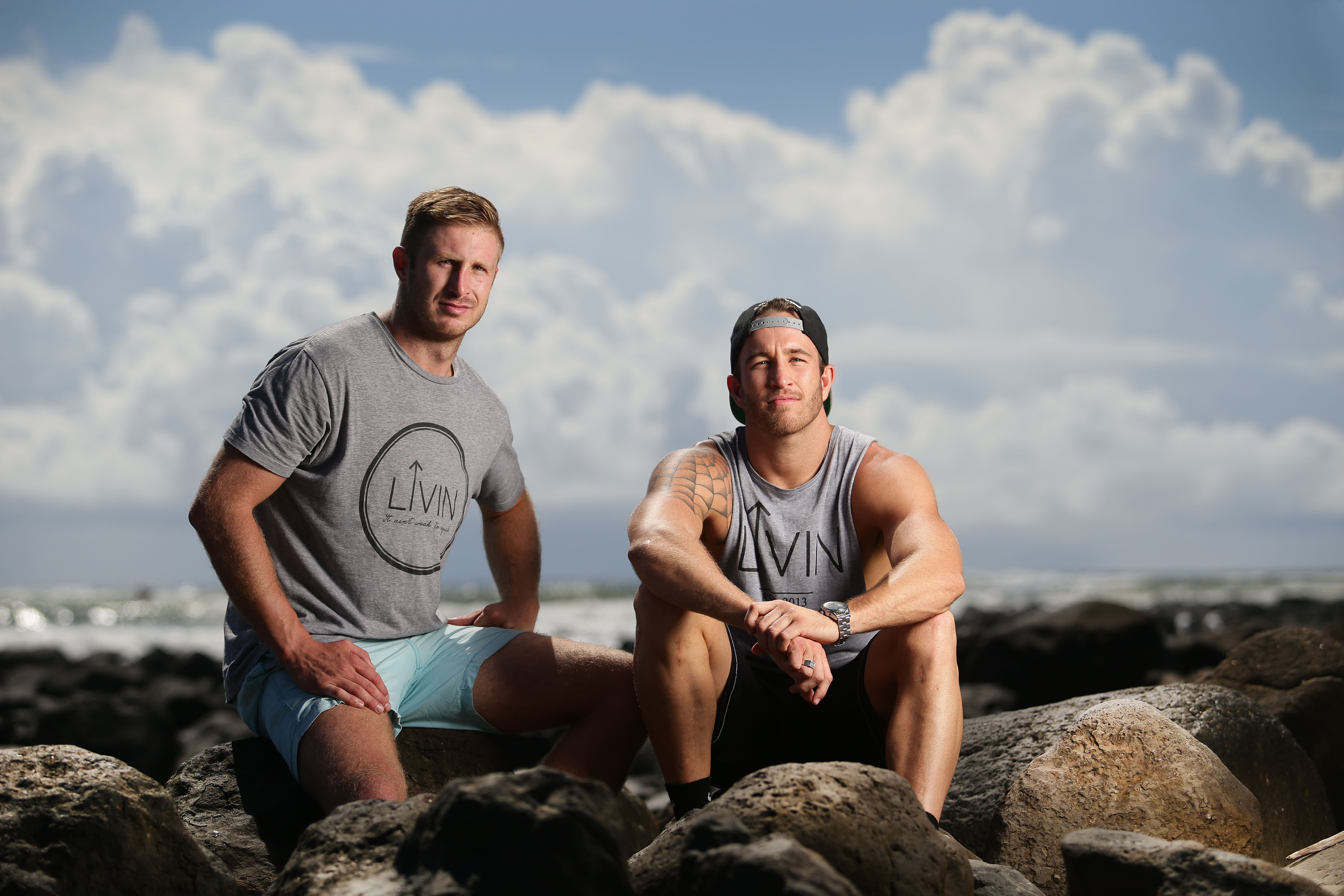 10 Oct Why we need to break the stigma and start talking about how we are feeling.

Posted at 12:08h in Health + Wellness by Gordon 0 Comments

Nearly three million Australians live with depression or anxiety, yet nearly two million of these people will not have accessed professional support.

Many stay quiet due to the stigma surrounding having a mental health challenge and a lack of understanding about what they are going through. However, with staggering statistics around suicide and mental illness in Australia, it is clear that this is a subject that needs to stop being seen as ‘taboo’.

The stats surrounding Australians who take their own life are staggering, with someone taking their life every 3-3.5 hours, and for every person who does, research suggests that another 20 people attempted to do so. Of these individuals, over 75% of all suicides in Australia and men! 75%!

Why? I wish I had the answers, but I can theorise what might be playing a part – the toxic ‘man up’ culture that still does exist, including in parts of Australia. A culture where keeping tight lipped about your emotions and avoiding talking about your vulnerabilities is somehow perceived to be advantageous.

Life is bloody hard sometimes – we should all allow each other to speak openly about this. What I truly believe is that knowledge and understanding heals and defeats ignorance and stigma, almost every time. You may already see your physical health as a priority, but your mental health should be even more so. Your kids’ physical health AND mental health should be top priority too – not their grades, not their sporting achievements. If we can change the way society understands and perceives mental health, we will start to see a generational shift. Young people will no longer mask their pain at the expense of their perceived self-worth and people will be more

inclined to reach out and ask for help before it is too late. If we can create a culture that accepts the hard-hitting conversations, we will start to see a society that thrives, embraces and supports mental health on any spectrum and in any context.

Five years ago my friend Dwayne took his own life and the devastation, hurt and heartbreak of his passing was seemingly insurmountable for so many of us.

After being one of the last people who spoke with Dwayne that night, this hits extremely close to home for me. I look back at that night with Dwayne and think that maybe, just maybe if I was more educated in the area of mental health I could have said something different, helped more and possibly changed the course of events to follow. Maybe that could have saved his life. The loss of my good mate really rocked me (and so many others) and it is now the driving force behind everything that I do. Prior to that evening I wasn’t even aware that he was struggling which is why our mission with LIVIN (the charity and organization that I have co-founded in honour of Dwayne) is trying to break the stigma, encouraging people to speak up but also spreading awareness of mental health challenges and what to look out for in yourself and the people around you.

It is time for all everyone to start prioritising mental health education, delivered by or at least well-informed by mental health professionals. While this won’t SOLVE the alarming statistics, it will certainly go some way to addressing a truly upsetting current state of affairs.

Hiding your pain isn’t strength, dealing with the pain takes courage and leadership, and that is the catalyst for change.