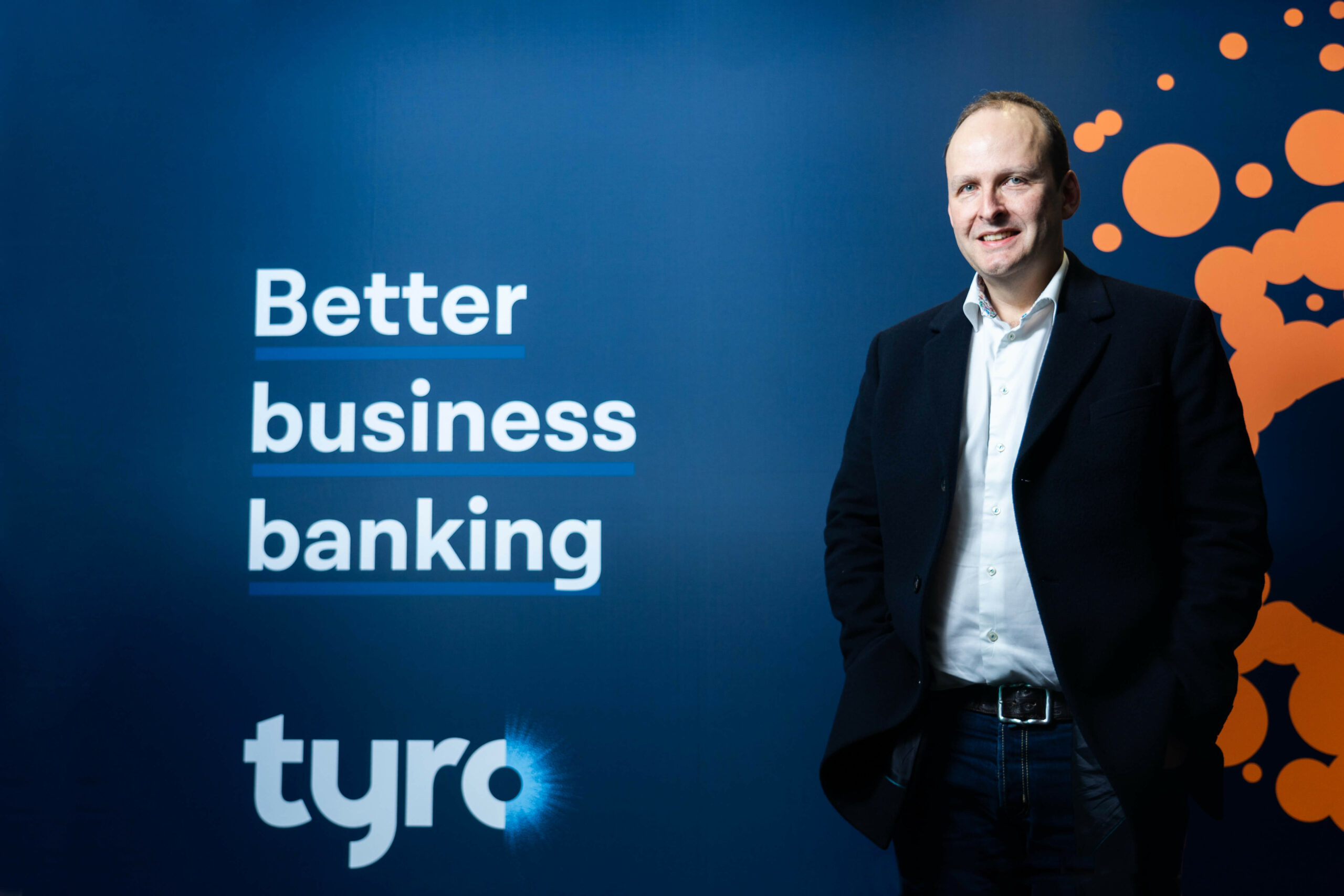 Posted at 16:35h in Health + Wellness by Gordon 0 Comments

Australia’s fast-growing business bank, Tyro, has announced it is launching a pilot today for the latest addition to its banking product suite with a term deposit product for Australian businesses.

Tyro, which is Australia’s fifth largest merchant acquiring bank by number of terminals in the market, was granted a banking licence in 2015 and has since broadened its product offering beyond payments to include banking and lending products for its customers.
CEO and Managing Director, Robbie Cooke, said Tyro’s first foray into the term deposit market would provide businesses with an opportunity to lock away their savings at competitive rates.

“With the addition of a term deposit product, Tyro EFTPOS and eCommerce customers can transact and automate payments via the Tyro Bank Account’s Xero integration; borrow up to $120,000 via the Tyro Business Loan; and now lock away funds for a set period,” Mr Cooke said.

“All of that can be done via the Tyro App, which also allows customers to view their in-store EFTPOS and eCommerce transactions in near real-time. They can essentially manage all of their payments and banking from the palm of their hand.”
During the pilot, existing customers with a Tyro Bank Account can take up term deposits at attractive rates with balances as low as $1,000 for 30, 60 or 90 day terms.

For the more than 29,000 Australian merchants who chose to partner with Tyro in FY19, the company processed more than $17.5 billion in transaction value. In FY19 the company generated $189.8 million in revenue, originated $52.2 million in loans and held merchant deposits totalling $26.9 million.

Tyro is Australia’s fifth largest merchant acquiring bank by number of terminals in the market, behind the four major banks.
The business was founded in 2003 with a goal of being the most efficient acquirer of electronic payments in Australia. Tyro has a track record of innovation, creating purpose-built solutions and being first to market. This approach saw the company become the first technology company to receive an Australian specialist credit card institution licence in 2005. In 2015 that licence was replaced by the award of an Australian banking licence, making Tyro the first new domestic banking licensee in over a decade.

Payments are at the core of Tyro’s business, using its proprietary core technology platform to enable credit and debit card acquiring. This offering is enhanced by features purpose-designed for those merchants who choose to partner with the company, including Point of Sale systems integrations, least-cost routing (Tap & Save) and alternative payment types such as integrated Alipay. While traditionally focused on in-store payments, Tyro has recently expanded into eCommerce.

Further, Tyro provides value-adding solutions to its partners, such as loans in the form of merchant cash advances and fee-free, interest-bearing merchant transaction accounts.
Tyro are a team of more than 450 people, approximately half of whom are in technology roles.