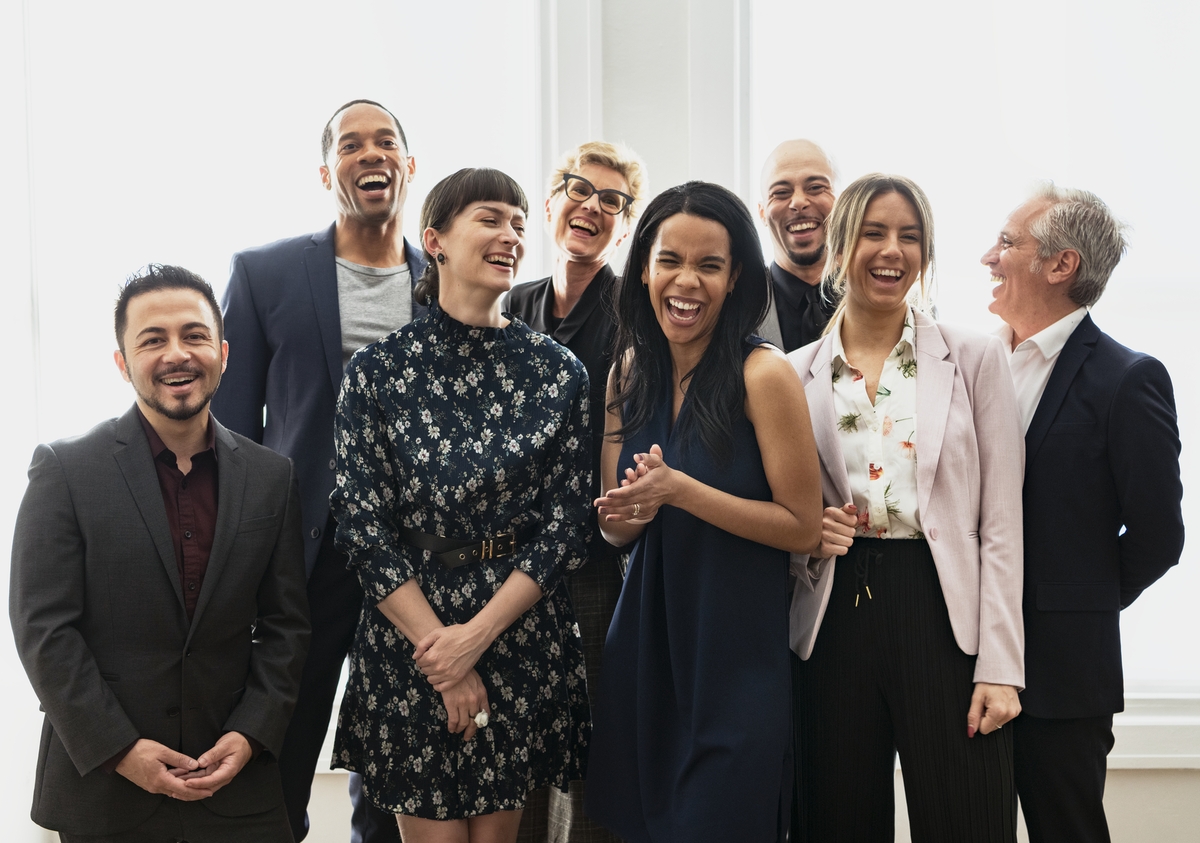 Posted at 10:53h in Health, Psychology by alliedmagazine 0 Comments

You’ve advertised to fill a role and among the candidates you have received are two outstanding applicants. Both have very similar qualifications and career backgrounds. One of the candidates had worked in similar roles to the one required, with great results. When interviewed, this candidate answered all questions completely, but appeared reserved and nervous. The other candidate did not have as much experience, like your current requirements, but appeared more open and confident while answering the questions and the conversation felt easy.

Both had outstanding references, however you decided to offer the role to the candidate who appeared more confident and open in the interview.

You feel like you have made the right decision based on everything presented, but what if that decision was based on something else, without you being aware of it?

As difficult as it may be to admit, it’s possible to be unconsciously biased regarding affinity, race, gender, age, social class and more. Could your decision not to employ the candidate with current experience required for the role be a decision based on unconscious or implicit bias?

What is unconscious or implicit bias?

Research shows we are faced with millions of pieces of information at any given time and our brain can only process about 40 of those pieces of information. To cope, our brain filters and creates shortcuts using past knowledge and preconceived opinions to make assumptions. These decision preferences bypass our normal, rational and logical thinking. This is unconscious or implicit bias.

Unconscious bias affects our behaviour by operating at a very subtle level, below our awareness and it results in almost unnoticeable behaviours. Sitting in the background, it’s hardwired and helps us make snap decisions.

We instinctively categorise people and things, using observed criteria such as gender, age and skin colour. We can also break this down further to educational level, disability, sexuality, accent, social status, and job title, automatically assigning presumed traits to anyone we subconsciously put in those groups.

According to Project Implicit[1], a US-based think tank, implicit bias is an automatic reaction we have towards other people. These attitude and stereotypes can negatively impact our understanding, actions, and decision-making. The fact that people may discriminate unintentionally continues to have implications for understanding disparities in so many aspects of society, including but not limited to health care, policing, education, as well as organisational practices like hiring and promotion.

Scientific studies have also determined that bias is found in the same region of the brain (the amygdala) associated with fear and threat.

We need to be aware of it, how it affects our decisions and know when to slow the decision process down to make reasonable and deliberate choices.

Understanding the impact of unconscious bias in the workplace

Numerous studies since the 1980s confirm that people harbour unconscious bias even when they explicitly believe that prejudice and discrimination are wrong.

Work performed by Mahzarin Banaji a social psychologist at Harvard University and one of the Project Implicit team responsible for the Implicit Association Test[2], sees the problem of unconscious bias as the lack of awareness of blind spots or ‘mind bugs’ as she calls them.

To eliminate unconscious bias in the workplace, it is important to label the types of bias that are likely to occur. Some of these include:

When hiring or recommending a person for higher duties, HR and management decision makers must ask the question, to what extent are our organisational culture and business results being affected by unconscious bias?

By labelling the possible biases and bringing them to the conscious level—thinking slow and not fast—leaders and employees will become more aware of how their biases affect decision making, hiring, promotions, compensation and organisational culture.

Studies have also shown that when we take the steps to manage and mitigate unconscious bias in the workforce, we can foster a more innovative and diverse workforce.

“A diverse and inclusive workforce is necessary to drive innovation, foster creativity, and guide business strategies. Multiple voices lead to new ideas, new services, and new products, and encourage out-of-the-box thinking. Today, companies no longer view diversity and inclusion efforts as separate from their other business practices and recognize that a diverse workforce can differentiate them from their competitors by attracting top talent and capturing new clients.”

Steps to addressing unconscious bias in the workplace

The first step to remedying unconscious biases is acknowledging that everyone has them and put steps into place to combat them. For example:

Offer awareness training in a safe non-judgemental environment to leaders and employees on how to recognise their own biases and then how to be mindful about resisting them in everyday decision making.

Slow down the brain’s decision-making process in recruitment, HR and senior management by creating structures for activities like decision making, résumé screening and interview formats. These structures will allow for more considered actions. 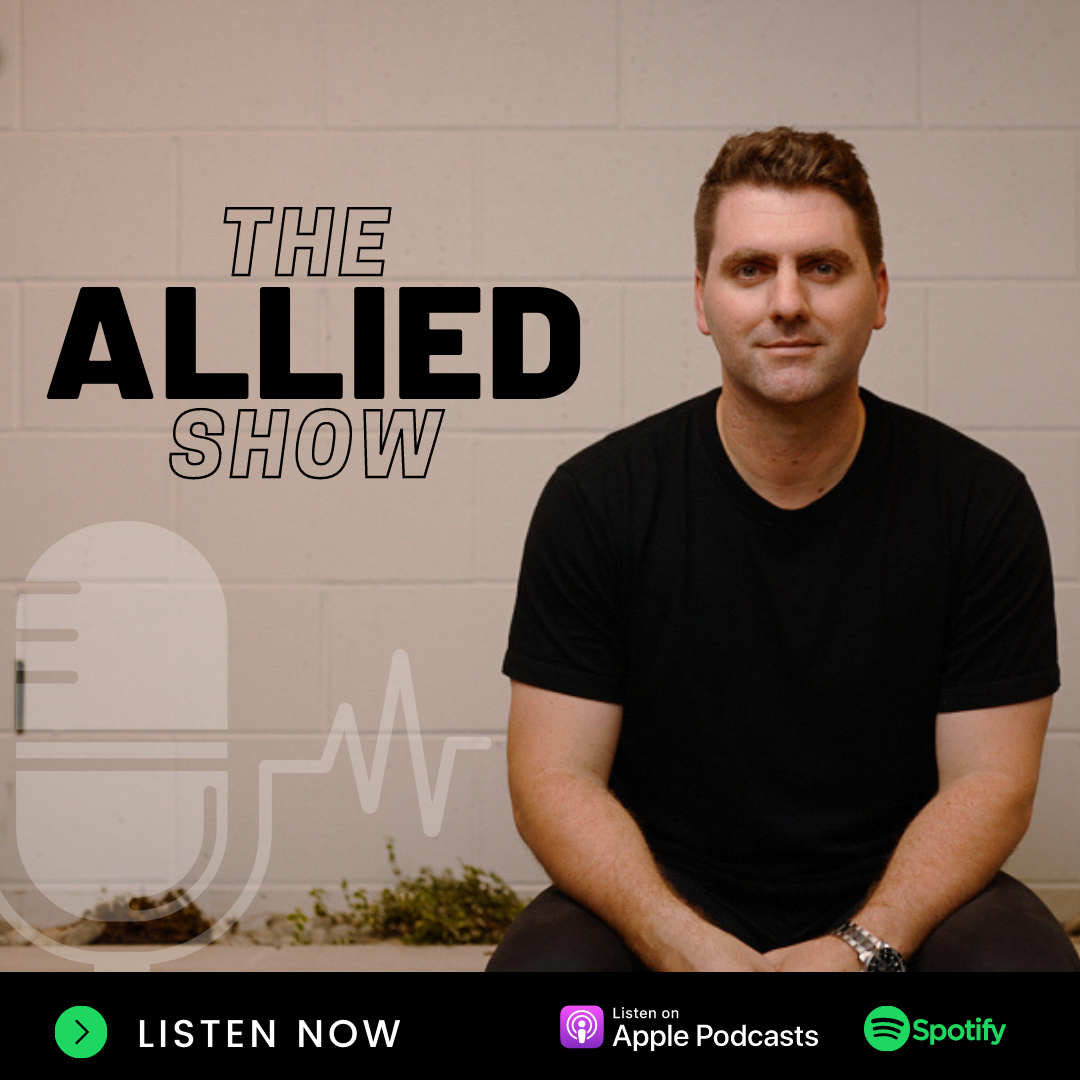