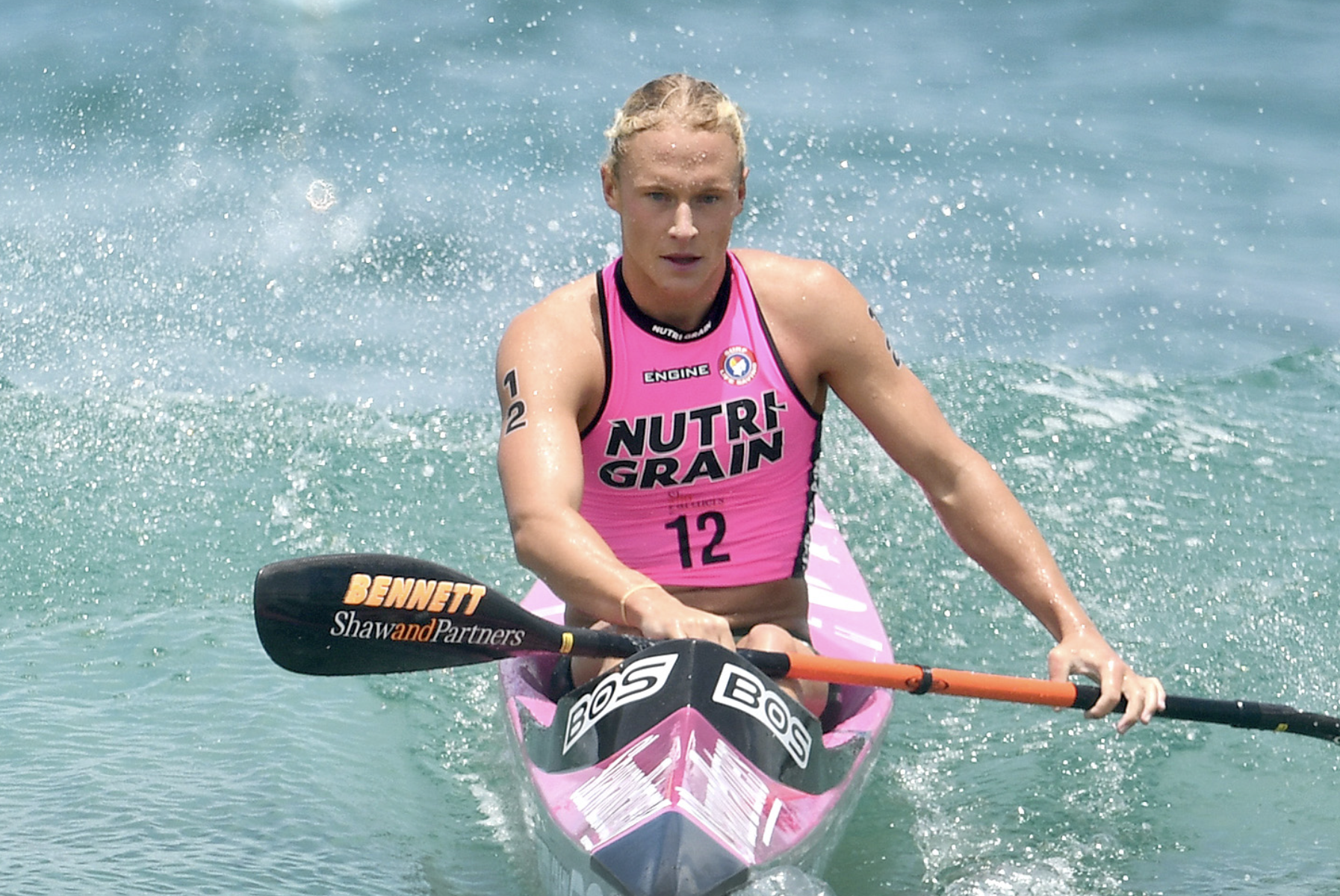 The expanded series boasts a $400,000 prize pool, an additional $250,000 of jackpot prize money if athletes can win multiple races at the premier events and the overall Shaw and Partners Summer of Surf Ironman and Ironwoman series champions will be taking home an additional $10,000 and a Subaru XV valued at $40,000.

BOS Oceansport will be giving the highest placed under 19 ironman and ironwoman in the overall ironperson rankings a BOS Tomahawk surf ski.

Northcliffe Surf Club will be once again hosting the official awards dinner and afterparty which will see the presentation of overall series champions as well as special awards including MVP, Oceanmaster, Biggest Battle and the Dean Mercer most inspirational performance award.

“Our first ever Shaw and Partners Summer of Surf series was such a success and the athletes all did such an incredible job racing and entertaining at the highest level. Shaw and Partners look forward to rolling out an even bigger summer for the athletes which will see an expanded prize pool, jackpot incentives and a better racing experience for athletes of all levels. We are so excited for the summer ahead!”

The two-year official broadcast partnership with Seven marks the first free-to-air broadcast of the Summer of Surf, with further content also made available via Seven’s digital streaming platform, 7plus.

As the Summer of Surf looks forward to showcasing its biggest summer racing schedule to date on Seven, this partnership will see live racing, highlights packages and behind the scenes action become more accessible than ever before.

“As Your Home of Sport, we are rapt to deliver the Summer of Surf to Seven’s vast and highly-engaged audience on 7plus,” Martin said.

“We know that Australians are hungry for sport content and we look forward to bringing all the action of an incredible 22/23 Summer of Surf campaign on Aussie shores to both the core and emerging audience of surf sports.”

“Rolling out the biggest possible racing schedule is our absolute favourite thing to do. With Shaw and Partners support we have been able to reach our vision of running the greatest summer racing series in the world for athletes by athletes. To have globally recognised brands like Oakley and a broadcast deal with Seven network highlights just how much momentum we have and we look forward to continued growth across all elements of our series.”

“The expansion we are seeing in the Shaw and Partners Summer of Surf is absolutely mind blowing. Everything from the iconic racing locations, beach atmosphere, broadcast quality and never before seen prize money is all so inspiring. With so much on the line I know we are all chomping at the bit for the summer to roll around and racing to get underway!”

Athletes are encouraged to stay tuned to the Summer of Surf website and social media channels for updated racing schedules and further information on each of the events.

10k cash bonus to any athlete who can win two of the same discipline races across the three premier events. (Eg win 2x swim races and you walk away with $10k jackpot)