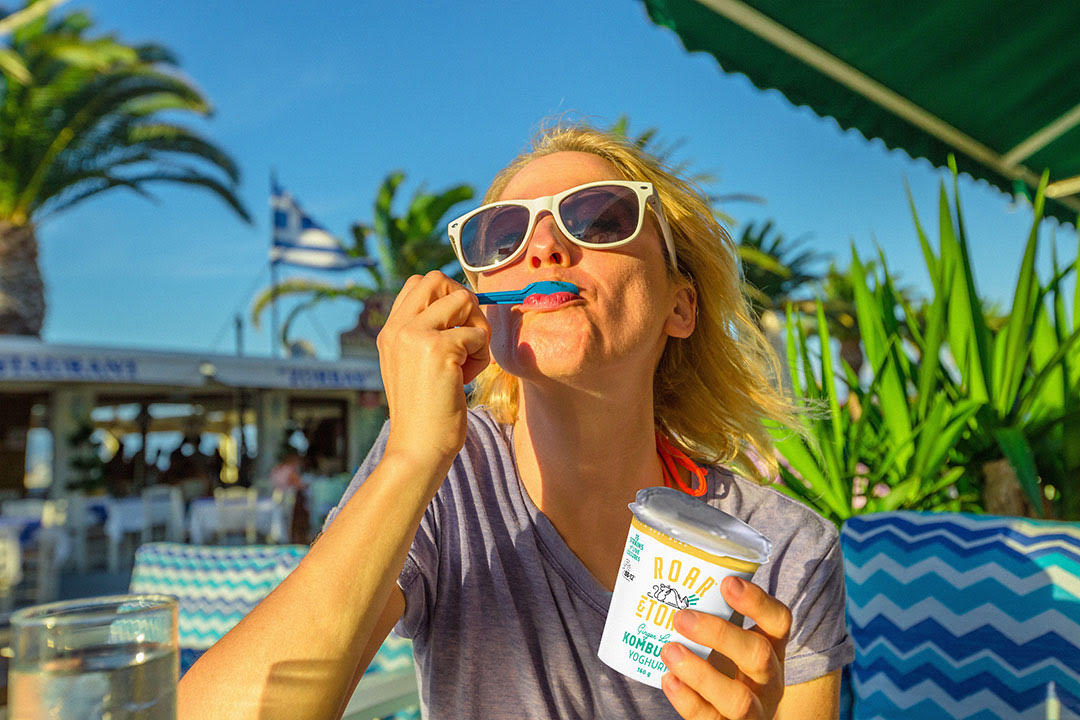 Posted at 15:56h in Business by alliedmagazine 0 Comments

In a world first, Australian-made Roar & Tonic has launched a kombucha yoghurt.

The launch of Roar & Tonic’s kombucha yoghurt comes amid the COVID-19 crisis, which has spurred a buying frenzy of all probiotic yoghurts.

According to Israeli AI-powered food prediction startup Tastewise, global internet searches for “kombucha” have skyrocketed 55 per cent in reaction to the novel coronavirus.

“We fast-tracked our Roar & Tonic range to make it available for people looking to stock up on healthy and refreshing dairy options. Our kombucha yoghurts bring something new and unique to dairy,” said Ms Shufrin.

Kombucha is the wildly popular fermented drink that’s been consumed for thousands of years. It’s an effervescent, ancient beverage made from either green or black tea mixed with bacteria or yeast.

Kombucha contains antioxidants, can kill harmful bacteria and many claim it can help fight several diseases.

“The benefits of kombucha are well documented, and our aim was to create something that’s more than just good for you. Slow and long fermentation combined with the most popular Kombucha flavours mean it is absolutely delicious,” said Ms Shufrin.

Roar & Tonic derives its name from the idea that you can have it all in life, as long as you maintain some balance. The “tonic” is the antidote to too much “roar”.

It’s now available at IGA stores throughout Western Australia, with the rest of Australia to follow later this year.

About Roar and Tonic

We create naturally delicious and nutritious products that are good for your body as proven by scientific research. At Roar & Tonic we’ve created a range of Kombucha yoghurts containing billions of live cultures to  boost digestive health.

The benefits of Roar and Tonic Kombucha Yogurt 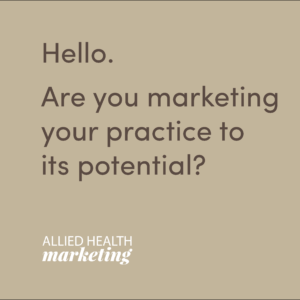 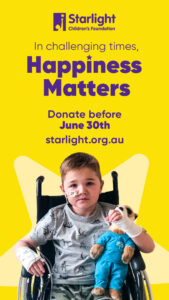