Peak performance age in sport: the typical Olympian is ageing 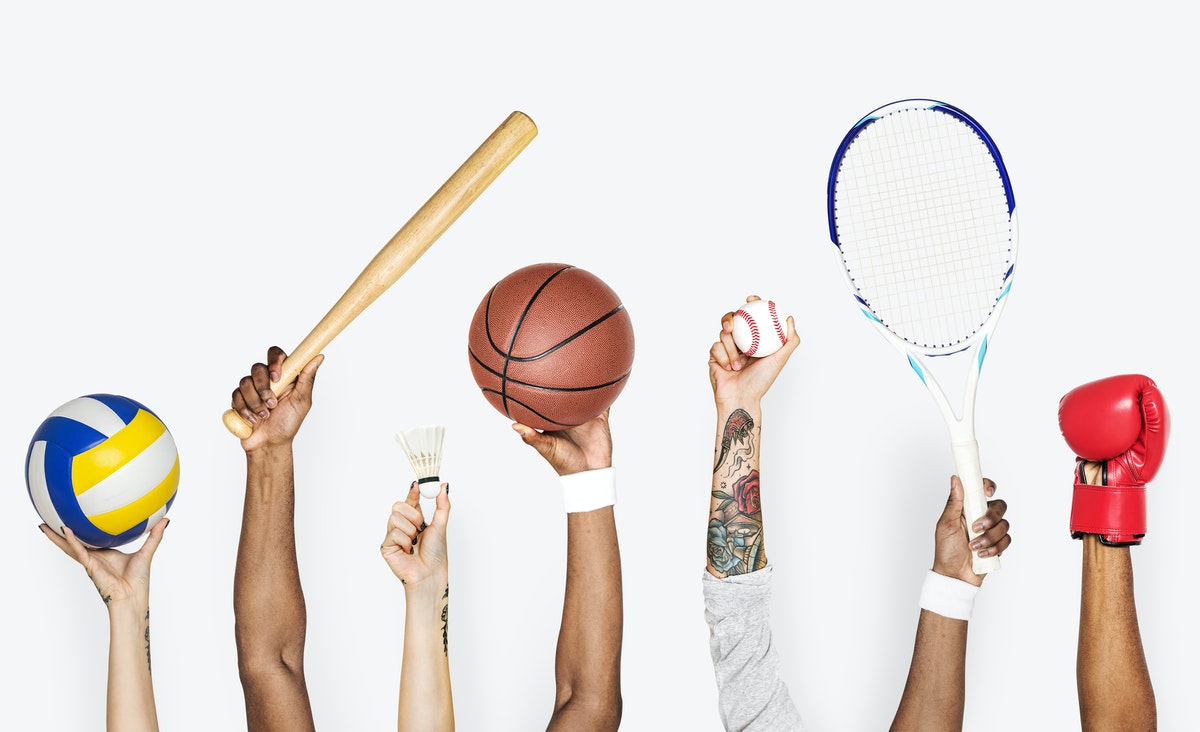 Posted at 16:17h in Health + Wellness by ALLIED 0 Comments

A fact sheet on peak performance age in sport, released by the ARC Centre of Excellence in Population Ageing Research (CEPAR), analyses the age at which athletes are competing at their best and how the typical age has changed over time. The study provides insights about how human abilities change with advancing years and how this plays out in the careers of elite athletes as well as recreative athletes in community sport.

There are different ways of estimating peak physical performance outcomes, including by looking at world records by age or tournaments won. The new CEPAR study looks at participation at the top level, in both the Olympics and in professional sport, and brings together existing literature and the latest data to illustrate the optimal ages at which physiology, training, and strategy combine for different sports, for both men and women, and how this is changing over time.

“Athletes in sports requiring speed and power tend to peak by their mid-20s, those in endurance sports peak by their 40s, while those in tactical, low impact sports can still compete at elite level at more advanced ages,” said Rafal Chomik, lead author and a CEPAR Senior Research Fellow at the UNSW Business School.

“This is consistent with findings on cognitive capacity: young people are better at tasks requiring raw processing power while older people excel at strategy,” he said.

The latest Olympics have provided ample evidence of these patterns. Analysing the age of Olympians by sports and gender, the study found that athletes in sports relying on speed, flexibility and maximal oxygen consumption, such as swimming, had the lowest ages, with 23 years for men and 22 for women.

Tactical and precision sports with lower physical loads such as sailing, shooting, and equestrian sports had the oldest ages. The median age for equestrians was 35 for women and 38 for men. The averages were higher still, at 39 and 36.

The study also found that the peak age of performance can differ significantly across events within a single sport.

Among male swimmers, those competing in the 50m sprint are oldest, with an average age of 24.

By contrast, the oldest runners compete in the marathon, with an average age of 30 and many in their 40s. Australia’s marathon runner Sinead Diver, aged 44, finished in the top ten.

“Tokyo 2020 has confirmed longer-term trends: that the typical Olympian is getting older,” said Rafal Chomik.

“We found that older athletes are not just participating, they’re winning medals. Average ages of Olympic competitors broadly coincide with ages of medal winners over time. It’s no surprise then that Australian equestrian, Andrew Hoy, has been able to again win a medal at age 62,” he said.

“While community sports are less about winning medals and more about enthusiasm and ability to take part, we also see distinct age patterns,” said Rafal Chomik.

“Sport is the domain of every age group in the community,” he said.

“Most importantly, the results show that participation in community sport can take place at any age, regardless of the typical age of peak performance.” 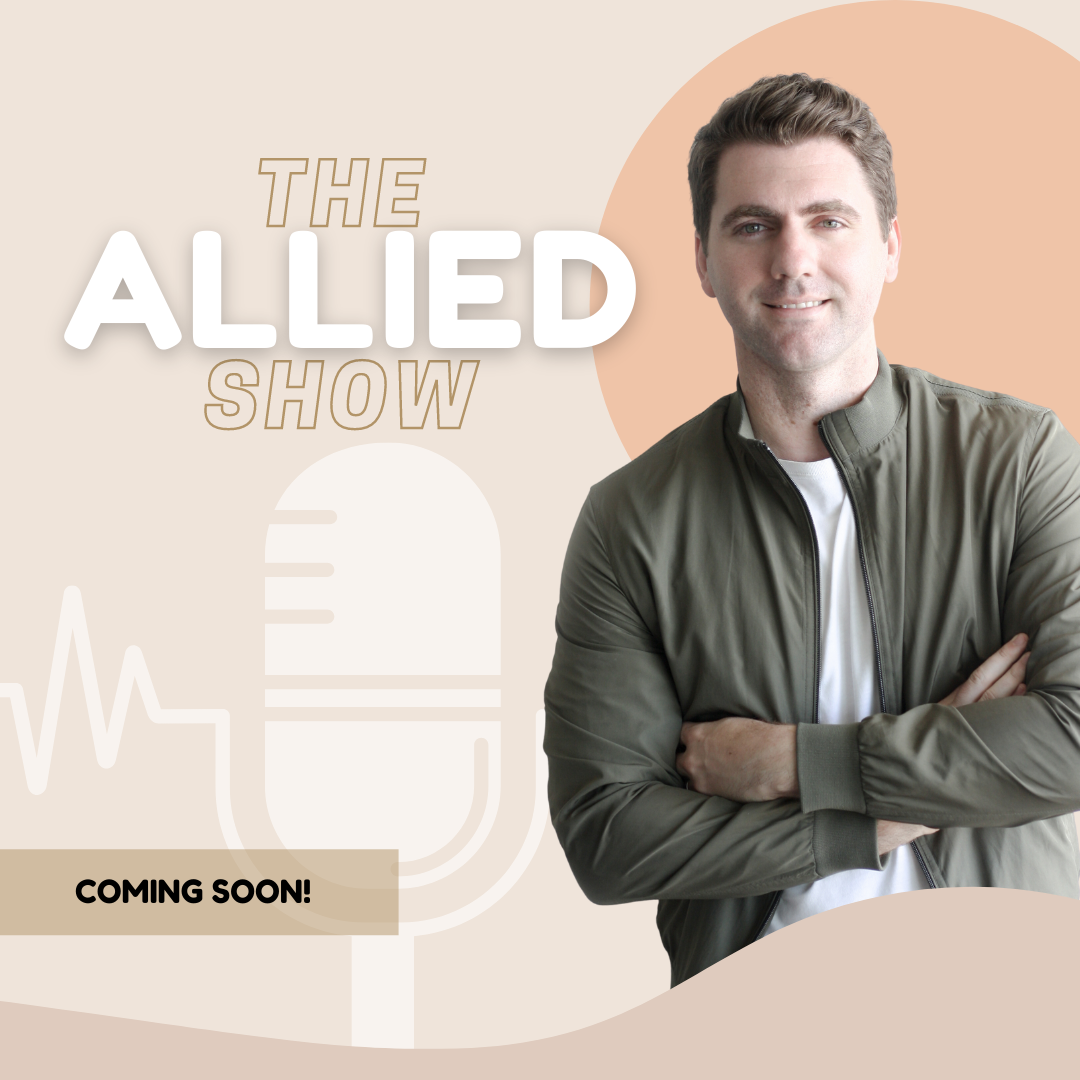