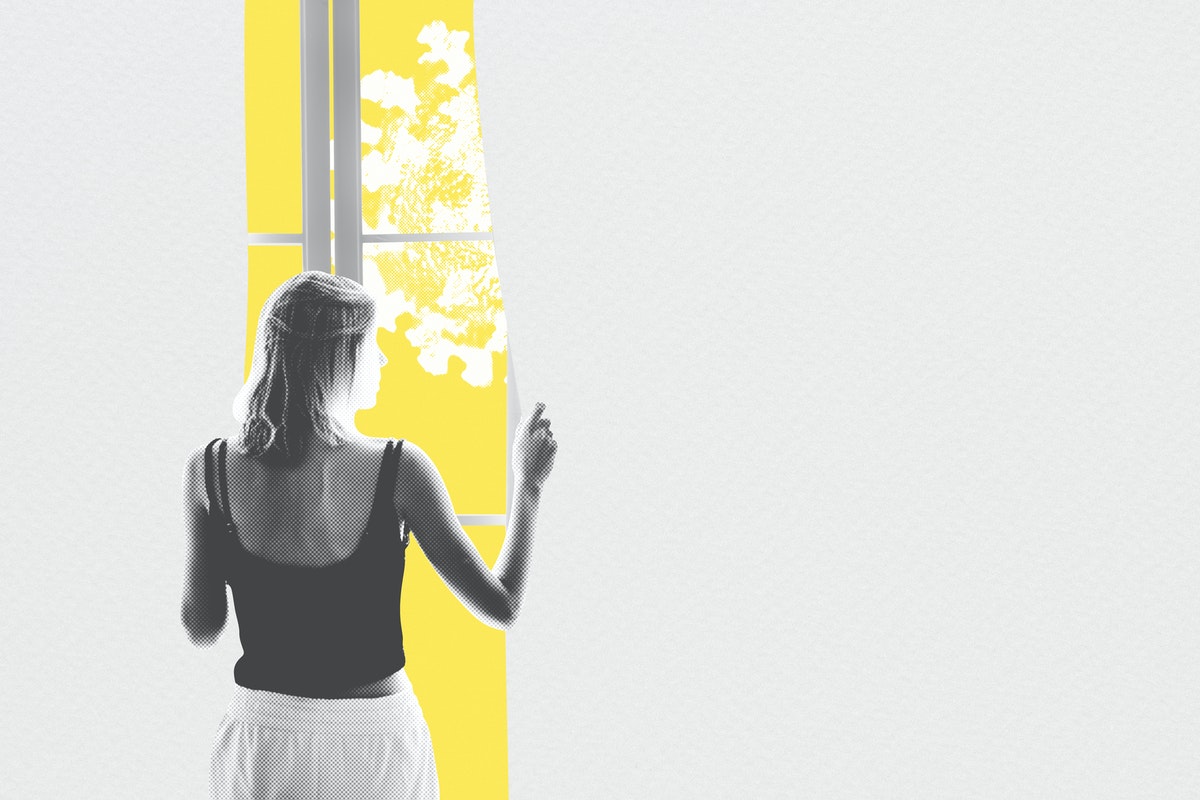 Posted at 21:23h in mental health by alliedmagazine 0 Comments
0 Likes

A new report on a survey compiled by leading Australian mental health service providers shows COVID-19 has had an adverse impact on the mental health of those already experiencing issues relating to their mental health. However, the results also highlighted that access to in-community supports, existing skills and resilience helped to cope with isolation.

The survey report comes in the wake of the Royal Commission’s final report into Victoria’s mental health system, where a major focus of the 65 recommendations was to increase in-community support throughout the state. The not-for-profit sector has welcomed the focus of these reforms and hope they will be adopted across the country to improve access to services for all.

The survey, conducted by leading Australian community managed mental health service providers, Flourish Australia, Mind Australia, Neami National, One Door Mental Health, Open Minds, Stride and Wellways Australia assessed the impact of COVID-19 on people accessing these services. The online survey ran between June and July 2020. The survey and subsequent report were codesigned and coproduced with people with lived experience of a mental health issue or psychosocial disability. The findings draw on 738 responses from people around Australia.

The community managed mental health sector have welcomed the insight the report provides on the impact of COVID-19 on people living with severe and enduring mental ill health issues.

Speaking on behalf of the seven Australian community managed mental health service providers, Gill Callister, CEO of Mind Australia said, “More half of the people who responded to our survey said they had experienced a decline in their mental health since COVID-19.

“The impacts associated with physical distancing and changes in social connections, along with a lack of access to specialist and community support services were cited as significant contributors to worsening mental health,” Ms Callister said.

Almost 70% of consumers reported having to stay at home as a contributing factor in the deterioration of their mental health. They also reported a lack of access to mental health services contributed to an increase in symptoms, with one-third not being able to access a support group during the pandemic.

“Amongst the pain there was also power. Around 40 per cent of people reported previous experience in managing their own mental health has helped them cope through the pandemic,” said Ms Callister.

“Now, more than ever, we need greater investment in support services which help people to build on their skills so that they can stay well, thrive in the community, and be resilient – even in isolation.”

The survey can be downloaded here.