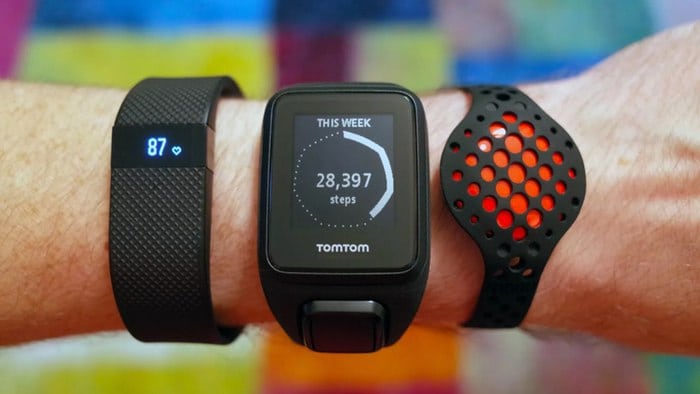 08 Mar How a Fitness Tracker Makes Leisure More Like Work

Posted at 10:59h in Business, Fitness by alliedadmin 0 Comments

The directives are increasingly familiar: Eat fewer than 2,500 calories a day. Walk more than 10,000 steps. Smile more. Look at your phone less.

There are plenty of apps capable of tracking whether people hit these targets, and keeping tabs on even more intimate details of their lives. From mood monitoring to sex diaries, self-tracking has seeped into nearly everything a consumer does in a day.

It’s hard to tell whether the trend toward quantifying the self is, overall, a positive thing. True believers swear by the devices, thrilled to report on their FitBit-inspired weight loss. Online, there are testimonials to the power of the Pavlok wristband, which shocks users when they don’t meet goals they’ve set for themselves. But those who fall off the bandwagon tend to be less vocal about their experience, and it’d be easy to conclude that not counting steps every day constitutes a personal shortcoming.

But maybe it’s not. According to a new study by Jordan Etkin, a Duke professor, self-tracking can have perverse consequences. Even though it can motivate people to do more of the activity they are tracking, they may end up enjoying it less. As Robinson Meyer has described in The Atlantic, Etkin found that research subjects who precisely tracked how far they walked on a given afternoon did indeed walk more, but reported the activity as being less enjoyable than those who did not track it. The same went for reading: “While measurement led people to read more pages, it simultaneously made reading seem more like work, which, in turn, reduced how much reading was enjoyed,” Etkin wrote.

Etkin grounds these findings in decades of psychological research on the power of framing—that is, people’s subjective understanding of what they’re experiencing and why they’re experiencing it. When people feel they must do something, they tend to bridle against it, and their energy is depleted as they struggle to pay attention. Meanwhile, being fully absorbed in an activity and losing track of time—being “in the zone”—is energizing. The very same task, then, can be experienced as labor or pleasure. Etkin’s study suggests that gamifying activities might be missing the point: Intrinsic motivations are often enough.

Of course, trackers have their benefits—they can help people tackle amorphous tasks by breaking them down into manageable, quantifiable chunks. But at their worst, trackers goose immediate results at the expense of longer-term motivation. For example, imagine a self-quantifier who, following the pattern documented by Etkin, gradually begins to exercise more, but to enjoy the exercise less. He’s outsourcing self-management from his own feelings (or, as Hobbes might put it, his own “appetites and aversions”) to an app. As he plods to the gym day after day, he starts to dwell less less on what he wants and more on what the app advises. In this cycle, the less he enjoys the tracked activities, the more he relies on the tracking app to prompt them—thus reinforcing the dislike. Is it any wonder the extrinsic prodding of so many fitness programs ends in failure?

Self-tracking has a long-history—the bathroom scale is a venerable technology for activating the inert—so what’s new now? As machines grow smarter and penetrate into more aspects of daily life—products these days don’t just inform users their weight but tell them to drink more water or eat their meals more slowly—they could cause consumers’ internal senses of whether time is being wasted or well-spent to atrophy. Looking to software as a lodestar might necessarily mean looking away from the self as a compass.

Etkin deserves a lot of credit for exposing the consequences of adopting in their personal lives the types of productivity measures usually imposed by bosses, but there are some paradoxical aspects of her study. Her methods are themselves highly quantitative—and the pressure to produce data-driven research leaves as many questions as answers when contemplating the final findings. A certain percentage of research subjects failed to “enjoy” reading and walking when required to measure how many steps they took or pages they finished, but what did they feel? That subjective experience matters—and the pressure to quantify leads researchers to shoehorn into blunt categories a range of responses that merits narrative elaboration. With this in mind, it’s a little puzzling that Etkin decided to put a number on her subjects’ experiences, a choice that reinforces the same assumptions that led to the quantification craze in the first place.

From Charles Dickens’s merciless portrayal of Gradgrind, the school superintendent in Hard Times who described workers as “so many heads and stomachs,” to Gary Shteyngart’s zany satire of score-crazy professionals in a dystopic New York in Super Sad True Love Story, novelists have questioned the value of mathematizing experience. Likewise, an emphasis on the qualitative findings of anthropological and sociological inquiries could better shed light on whether the compulsion to count merely leaves quantified selves comfortably numb, or actually accelerates their alienation. The critiques produced by social science—which has questioned the value of “dashboards,” workplace wellness programs, and similar systems of self-measurement—are out there, but all too often ignored. Data is all.

As the law professor and cultural anthropologist Mireille Hildebrandt has observed, the shift from meaning to information—from the qualitative to the quantitative—is one of the most troubling trends of the era of big data. Reducing daily experience to a series of boxes checked and numerical goals met colonizes consumers’ leisure time with the same disciplined logic of their working days. The “decline in subjective well-being” observed in Etkin’s self-trackers is not just one more inconvenient emotion to be worked on via mood-tracking apps; rather, it is a powerful indication that tracking itself all too easily morphs self-realization into self-management. The question now is how to translate these personal dissatisfactions into a larger conversation about why there is so much pressure to track, and who ultimately gains from data-driven lives. 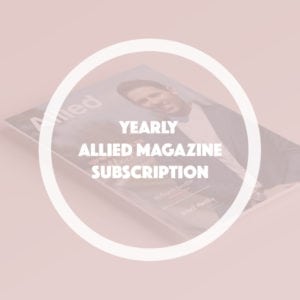