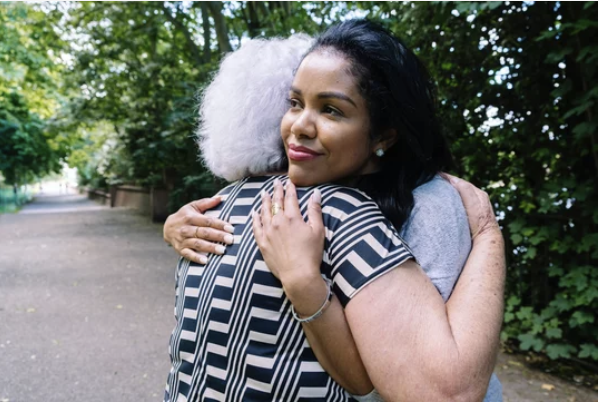 Dementia Australia’s position as a leader in using cutting edge technology in dementia education was recognised recently at the 2022 Future of Ageing Awards with two innovative projects recognised with major accolades.

Talk with Ted, an artificial-intelligence avatar designed to educate care workers to better communicate and support people living with dementia, won the Dementia Care category. The judges described Talk with Ted as a “hugely impressive program” and awarded it the highest score for any entry across all categories.

The Creative Dementia Workshops run by the Lithgow Community Alliance, were Highly Commended in the Community Engagement category. Judges praised it as “a very useful community engagement project based on sound evidence and good values”.

The Awards, run by Inside Ageing, recognise leadership and innovation in aged care.

Dementia Australia Chief Operating Officer Anthony Boffa said it was an honour to have Dementia Australia’s commitment to using technology to improve the lives of people living with dementia recognised.

“Dementia Australia is a world-leader in developing innovative technology learning tools that change people’s understanding of dementia. And with that knowledge they change their practice in the workplace which then improves the lives of people living with dementia,” Mr Boffa said.

“These awards demonstrate Dementia Australia’s commitment to supporting people living with dementia and enabling them to live as well as possible.”

The wins build on Dementia Australia’s previous success in the Future of Ageing Awards, having won the Service Transformation category for Communities of Practice and Community Engagement award for Dementia-Friendly Communities in 2021.

Dementia Australia is the source of trusted information, education and services for the up to half a million Australians living with dementia, and the almost 1.6 million people involved in their care. We advocate for positive change and support vital research. We are here to support people impacted by dementia, and to enable them to live as well as possible. No matter how you are impacted by dementia or who you are, we are here for you.