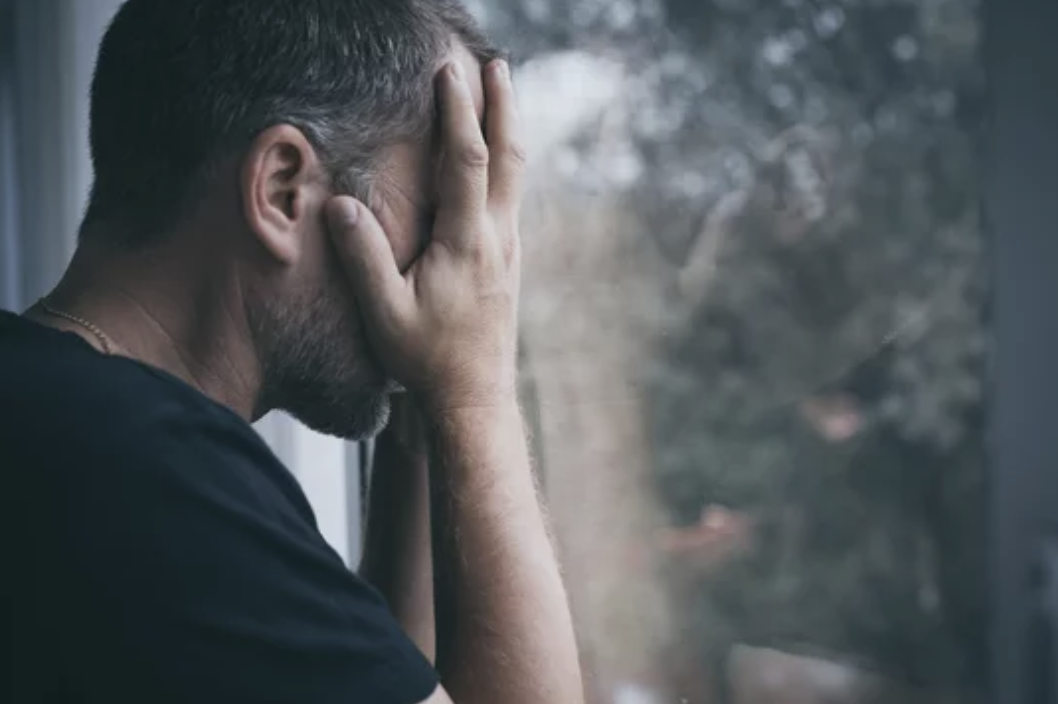 A new survey shows 40% of Australians report cost-of-living and personal debt is causing them elevated distress compared with this time last year – while frontline services rank it the biggest risk to suicide rates – as the country awaits news of another interest rate increase later today (Tuesday 6/9/22).

Suicide Prevention Australia’s annual State of the Nation report reveals 70% of Australians have experienced elevated distress beyond their normal levels compared with this time last year.

Suicide Prevention Australia, CEO, Nieves Murray said this coincided with 88% of suicide prevention services recording an increase in demand over the same 12 months – up from 78% in 2020.

“Feeding the family and keeping a roof over our heads are two of the most basic human behaviours. While inflation and interest rates keep rising, we must be prepared and proactive to prevent mental distress and suicide rates from doing the same,” Ms Murray said.

Ms Murray said was important to remember that suicide was complex and was often due to multiple factors in combination, such as mental ill-health, relationship breakdown, housing and job security, financial hardship, social isolation, retirement or alcohol and other drugs.

“For example, the issue of cost-of-living and personal debt is ranked the biggest risk to rising suicide rates over the next 12 months both by the public (68%) and by the suicide prevention sector (74%).

“This is higher than previous years and is the first time an economic issue has overtaken social issues like drugs, loneliness and family breakdown.

“Women account for the vast majority of suicide attempts overall while it’s well-documented most suicide deaths are men.

“We can’t afford to ‘wait and see’ if rates increase before legislating an accountable National Suicide Prevention Act, particularly when both the public (79%) and the sector (75%) back it.”

South Australians showed the strongest support of the five mainland states, following their state government introducing a Suicide Prevention Act in the past 12 months. The NSW Labor Opposition has promised to introduce such an Act if it wins the 2023 state election.

Since introducing the 2006 Basic Act for Suicide Prevention, Japan’s suicide deaths have fallen by about 40 percent over the past 15 years, while the number of suicides nationwide hit a 40-year low in 2019.

“The Federal Government is ultimately responsible for the nation’s economic and social policy settings – and performance,” Ms Murray said.

“A National Suicide Prevention Act will ensure we get towards zero suicides faster by ensuring every government minister is aware – and prepared – for the human impact of their policy decisions.

“Australians are increasingly aware of suicide risks and active in their prevention. They clearly want increased action from their Federal Government.”

Suicide Prevention Australia recently joined with over 40 prominent organisations and individuals – including RUOK?, yourtown, Wesley Mission, ReachOut, Mates in Construction and Batyr – in an open letter delivered to Prime Minister Anthony Albanese and all 227 MPs and Senators.

“Every life lost to suicide is a tragedy and the impact spreads across families, schools, workplace, sporting clubs and community groups. For those feeling distress, help is available and it’s important to reach out and seek support,” Ms Murray said.