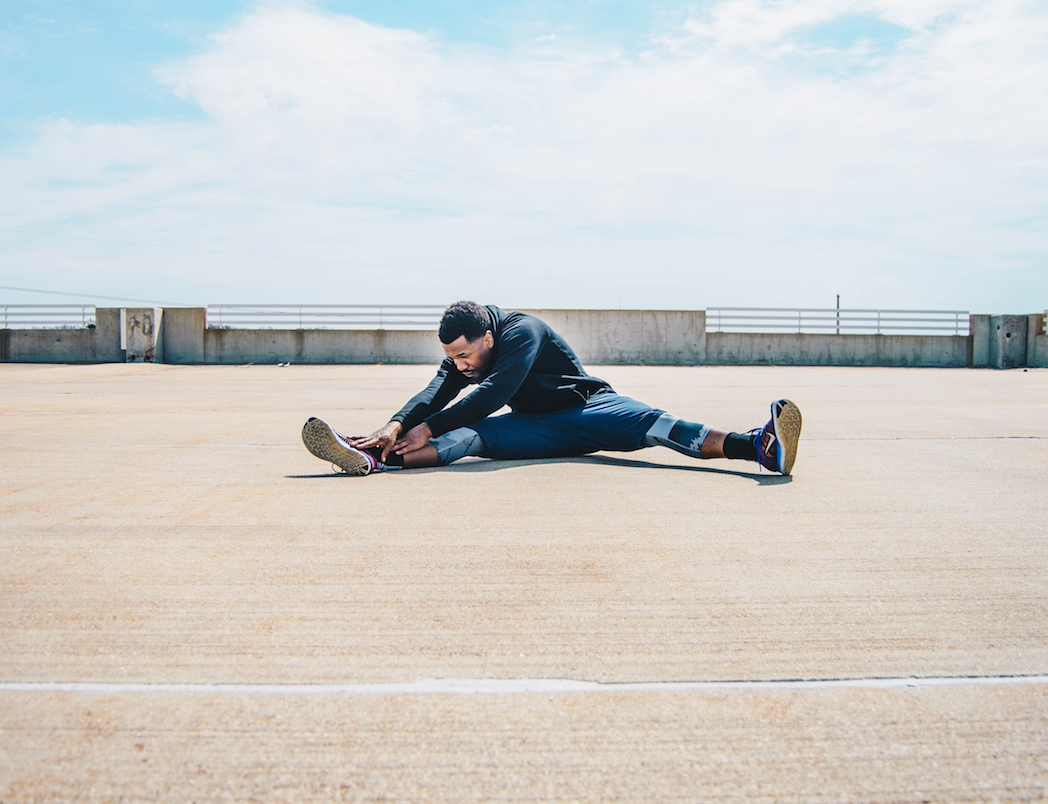 For those of us who train frequently (and often pretty hard) one tool that often comes up for debate is ‘should I invest in compression’?

Aside from making you look ‘high speed’, here are some of the main benefits of wearing compression for both performance and recovery.

Research conducted by Massey University in Auckland found that there was a reduction in delayed-onset muscle soreness 24 hours after exercise when wearing graduated compression stockings after a fast-paced 10K road run. Interestingly, this study found that soreness was reduced specifically in the compressed muscle region. Ninety-three percent of subjects who ran without compression socks experienced lower leg soreness a day after the run, but only 14 percent of the subjects who ran with the socks had similar soreness.

By creating extra blood flow, wearing compression after exercise is purported to expedite the removal of metabolic waste and re-introduce the substances muscles require to rebuild.

Studies have found that wearing compression during RECOVERY times can also improve performance.

In a study on 22 well-trained male rugby players, each was given either a compressive garment to cover their legs or a similar style garment that was non-compressive and used as a placebo.

Another result that occurred when the compression garment was worn was that delayed onset muscle soreness (DOMS) was significantly lower.

Improve Blood Flow to the Muscles

Many athletes swear by compression shorts, socks, tights, and other garments as they are thought to hold muscles firmly in place and improve blood flow to the muscles, thereby boosting athletic performance

In a 2013 study by the AIS, 12 professional cyclists performed 2 x 30 minute cycling bouts wearing either lull length compression tights or above the knee cycling shorts. The results showed a positive effect of performance due to enhanced blood flow.

A further study by the AIS found that cyclists in full- length compression garments during their recovery period between two time trials had a small (around2%) improvement in performance.

As a lot of the running events in Australia take place August- October, that means that most of our training is happening in winter. The good news is that compression keeps the muscles warm, helping to prevent muscle strain and fatigue.

Compression also wicks away sweat from the body and keeps chafing at bay, another thing that you want to avoid happening when you are mid half marathon!

HOW TO BUY COMPRESSION

BodyScience have just released their new V7 compression tights in time for winter.

The Targeted ® Compression garments are made in Australia, with their technology partners Invista Power Lycra ®, Unifi Sorbtek ® and Schoeller Textiles Cold Black ® .