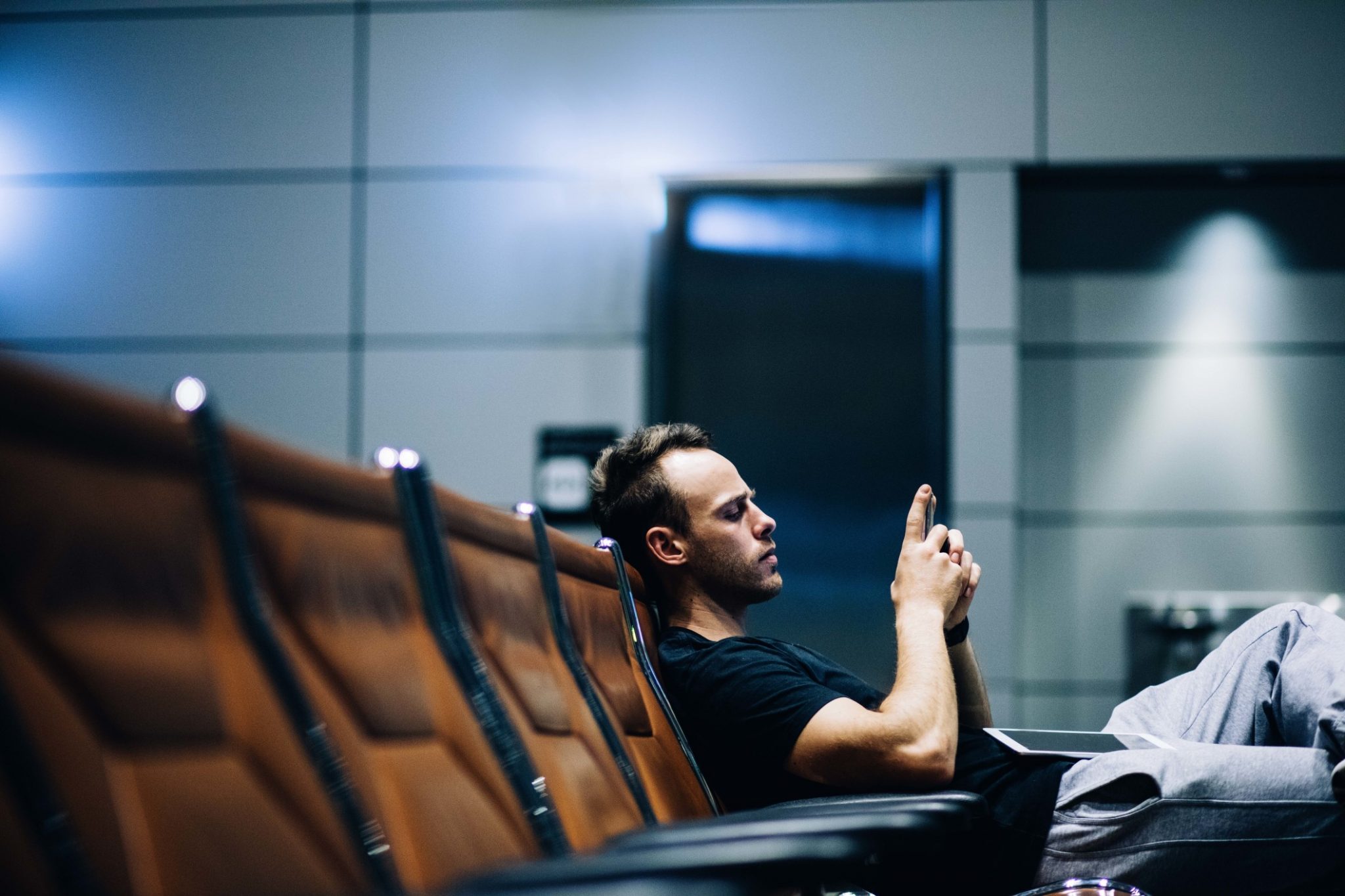 Posted at 12:13h in Conditions, Health, Wellness by ALLIED 0 Comments

Bowel cancer is significantly impacting younger people with 1-in10 new cases in Australia now occurring in people under age 50.

New Australian and international research reveals bowel cancer rates in under 50s has increased considerably over the past three decades. Alarmingly, over the next 10 years worldwide, it is estimated that 25% of rectal cancers and 10-12% of colon cancers will be diagnosed in people under age 50.

A recent South Australian study involving 28,566 patients (7.5% aged 18-50) from 1990-2017, found a disturbing trend in the incidence of young-onset gastrointestinal adenocarcinoma which mirrored international data. The researchers noted the change in incidence rates in younger individuals greatest for bowel cancer and more pronounced in males compared to females.

A 2022 Lancet study noted incidence rates in those younger than 50 years requires vigilance from researchers, clinicians and policy makers and a possible reconsideration of screening guidelines.

“If young-onset bowel cancer is rising in Australia and around the world without an obvious cause, then our approach to screening should be modified,” said Julien Wiggins, Bowel Cancer Australia CEO.

“All major US guidelines now endorse average-risk bowel cancer screening from age 45, yet Australian guidelines continue to lag, despite screening proven to be cost-effective from this age,” he said.

Bowel Cancer Australia spokesperson, gastroenterologist A/Prof John Ding said, Screening is the process of looking for cancer or pre-cancer in healthy people, those with no symptoms of the disease.

“With regular screening, most polyps can be found and removed before they have the chance to turn into cancer, and cancers are detected earlier when they are easier to treat.

“While specific causes underlying the increase in young-onset bowel cancer cases remain elusive, there may be an overlap with older-onset risk factors, including a Western-style diet, which can alter the gut microbiome, as well as obesity and physical inactivity.

Bowel cancer is the deadliest cancer and the fifth leading cause of death overall for Australians aged 25-44.